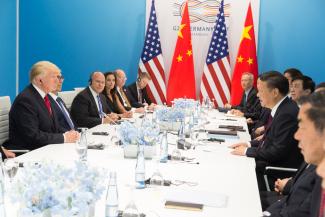 I am a Tariff Man

....I am a Tariff Man.  When people or countries come in to raid the great wealth of our Nation, I want them to pay for the privilege of doing so. It will always be the best way to max out our economic power. We are right now taking in $billions in Tariffs. MAKE AMERICA RICH AGAIN.

At the end of the 3rd quarter, in my Quarterly Review, I wrote that Fed tightening and the trade war with China were the biggest risks to the markets.  I think the Fed will pause in 2019 in terms of raising interest rates, and, I think that Trump will try to find some kind of resolution to the trade war with China.  More on why I think that Trump will make a deal with China in my next blog about Gaming Out the China Trade War.

Presently, the most likely shock to the economy is the potential impact of the trade war with China.  Goldman Sachs put out a report saying that the trade war with China could lop off as much as $30 in profits to S&P 500 earnings in 2019.  It is probably NO coincidence that the day this report came out was the “top of the market” for 2018.  Doing the math, that would bring us back to 2017 profit levels.  And, it is probably NO coincidence that the market has erased all the gains for 2018, and trading at levels where 2017 ended.

I think that Trump and company will try to resolve the trade war in 2019 to set-up for the 2020 election.  This will take this potential shock off the table, in my opinion, and worries about the Fed will subside. 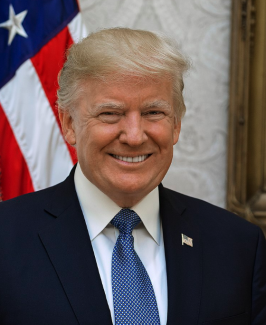