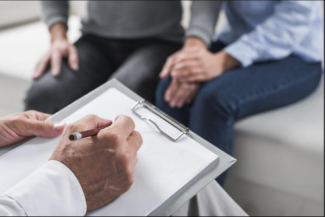 Warning:   Below is meant to be satire and should not construed as actual quotes from these people.  I am not a professional comic so some may not find this funny or even satire. 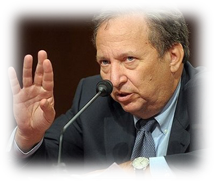 "Dear members of congress, I am very sorry to report that American progress, well, global progress, has come to a halt.  It will soon be reversing as we re-enter another dark ages.  There will never be another invention of any significance, ever again.  There will never be another generation as smart and hard working as the previous.…..  We need to start making plans for our demise with some haste starting with cryogenically freezing my brain for future generations….   Please talk to my hand."

-- Larry Summers, Harvard Economist, former Secretary of the Treasury under President Clinton, Director of the National Economic Council to President Obama, among other things.... 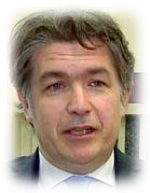 "You stupid, pompous idiot.  Thomas Malthus was a stupid economist just like you.  He said that population would outstrip the food supply and there would be mass chaos and starvation.  What Malthus could not foresee were tractors and other machines that would change farming techniques.  He never anticipated trains to haul the products to market.  I am very sorry Mr. Summers, but you are just another pig headed American with no sense of past, present or future….  I think I have had too much espresso." 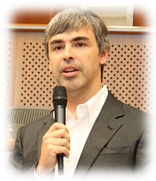 "Today, I am announcing our first artificial intelligence supercomputer.  We are calling it GoogleSkyXneT.  You can call it X for short.  X knows everything about everything and can think 100 trillion times faster than a human.  X can drive you anywhere you like, do all of your work for you, with perfect accuracy of course, run national defense and homeland security, listen to every audio conversation, track every flight, camera, person and pet on and off the planet – all simultaneously.  X can do 98 billion operations every nanosecond and is improving through self-reprogramming.  Sergey and I programmed X personally so there is nothing to worry about.  X can also predict who, what, when and where a crime will happen before it will happen with 96.4% accuracy.   I am also announcing that we are changing our name from Alphabet to Numeric." 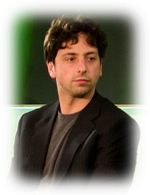 "These guys are so boring…. that first Terminator move was kinda freaky.  Minority Report was cool with that hand wavy thing.  I wonder if these guys saw Ex Machina?  I am not like that guy..." 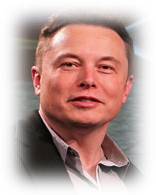 "I wonder if I could build a flying car that was powered by solar energy…. and where it parked could be a wireless charging platform….   Maybe it would fly autonomously.....  Maybe I should move ... there is no innovation in California any more....." 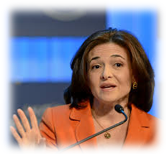 "It was a great experience working for Larry S at Treasury, but honestly, he is kind of a Debbie Downer.  If I told Mark or Larry P how everything was gonna turn out super lame all the time, I doubt I would have ever made it to COO of Facebook.  Hey Larry S, I am a billionaire.  Talk to my hand."

Disclaimer:  Everything thing above is made up and fictional….  or is it?